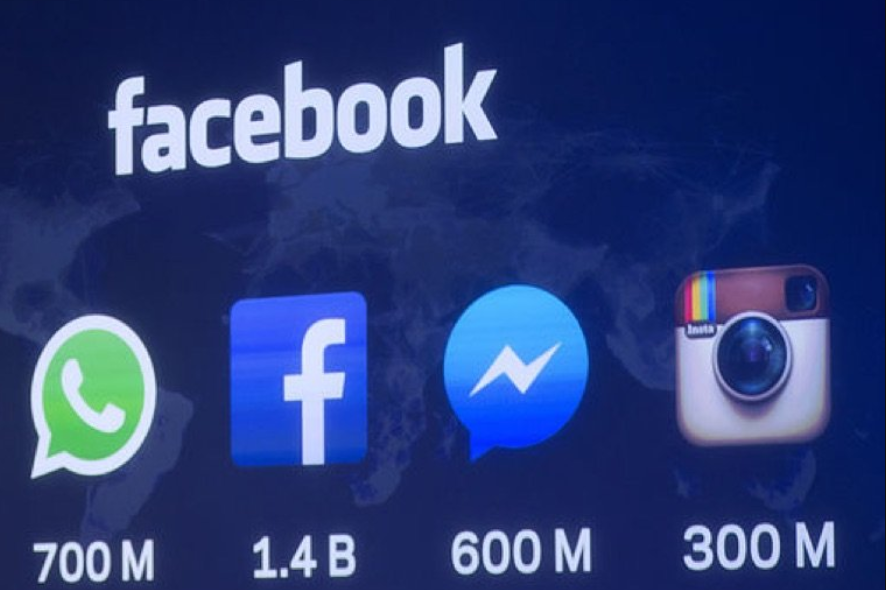 Facebook has made dramatic changes to their algorithm, and it may significantly affect the promotion of your content on the platform.

Facebook is the portal through which many people find their content. The way most publishers make money is they put links up on Facebook, spend money promoting that link, then make money from the ads they serve on their own site.

There are three things that have happened:

A lot of people say ‘Stop using Facebook,’ but they don’t realize just how pervasive Facebook is when it comes to digital publishing. Your company lives and dies on what they decide. I know many digital marketers who have lost their jobs because Facebook made an unannounced change one day.

On the other hand, we’ve set up this expectation of “free content” when it comes to the internet. Everyone that is complaining about Facebook, would they be willing to pay subscription fees to access that “free content”. I can tell you from exploring moving to a subscription model that the answer is, not enough.

This algorithm change has been a wakeup call for a lot of marketers, not just in the online publishing industry but across all industries. We cannot invest the entire of our resources into one platform, we have to diversify and show growth on multiple platforms. Creating unique content on each platform will help us build a larger following, and it doesn’t matter what changes each platform decides to make, you can direct your loyal audience to your own website.